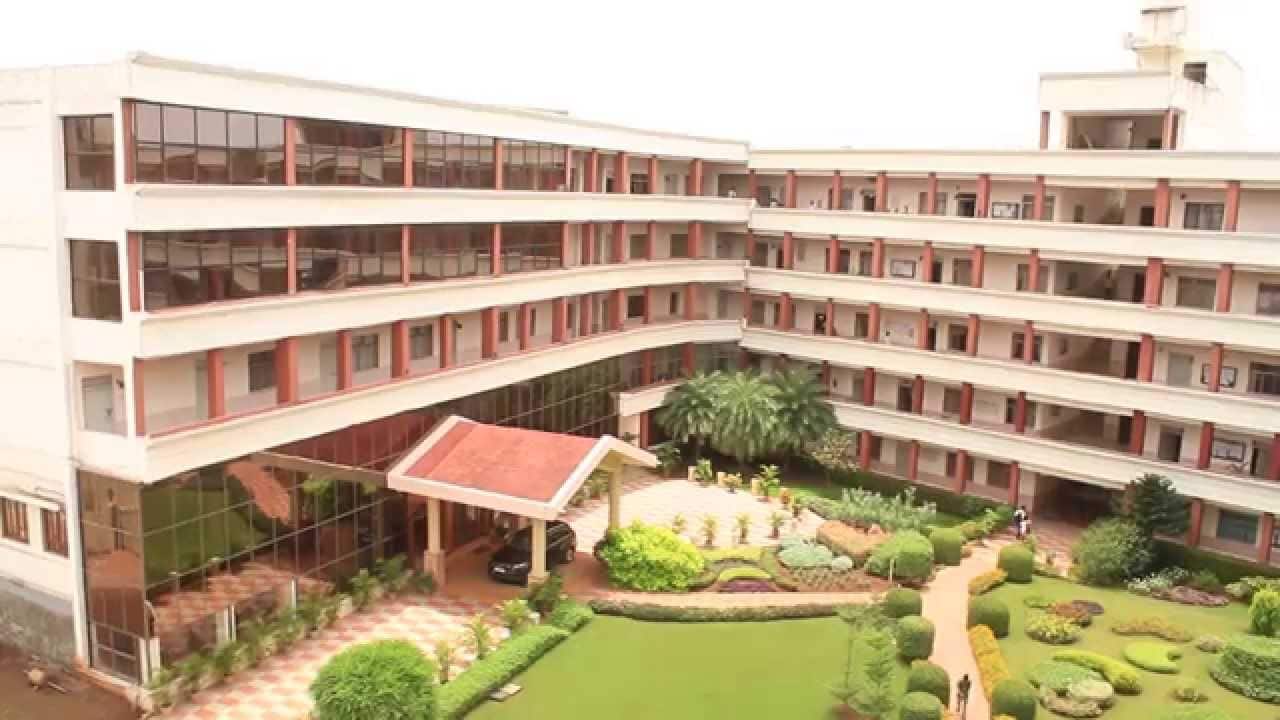 D. Y. Patil University was established in the year 2005, in the name of the great educationist and philanthropist DR. D. Y. PATIL Padma Shree Awardee. D.Y. Patil Education Society is the sponsoring society of the University. D. Y. Patil Education Society (Institution Deemed to be University) Kolhapur is registered under Societies Registration Act, 1860 bearing no. Maharashtra/32907/Kolhapur on 21st November 2013. The sponsoring society started its Medical College in 1989.

This college was initially affiliated to the Shivaji University, Kolhapur and later on affiliated to the Maharashtra University of Health Sciences, Nashik. The Medical College has excellent and constant academic performance, a very strong and aesthetic infrastructural system, efficient and transparent governance and distinct potential for future progress. The Department of Secondary and Higher Education, Ministry of Human Resources Development, on the recommendation of University Grants Commission under Section 3 of UGC Act of 1956, vied its Notification No. F.9-26/2004-U-3 dated 1st September 2005, has accorded the Deemed to be University status to D. Y. Patil Education Society consisting of D.Y. Patil Medical College, Kolhapur.

The D. Y. Patil University, Kolhapur has among many achievements, has been declared as ‘A’ Grade with CGPA 3.09 by the National Assessment and Accreditation Council. This grade is valid up to April-2017.