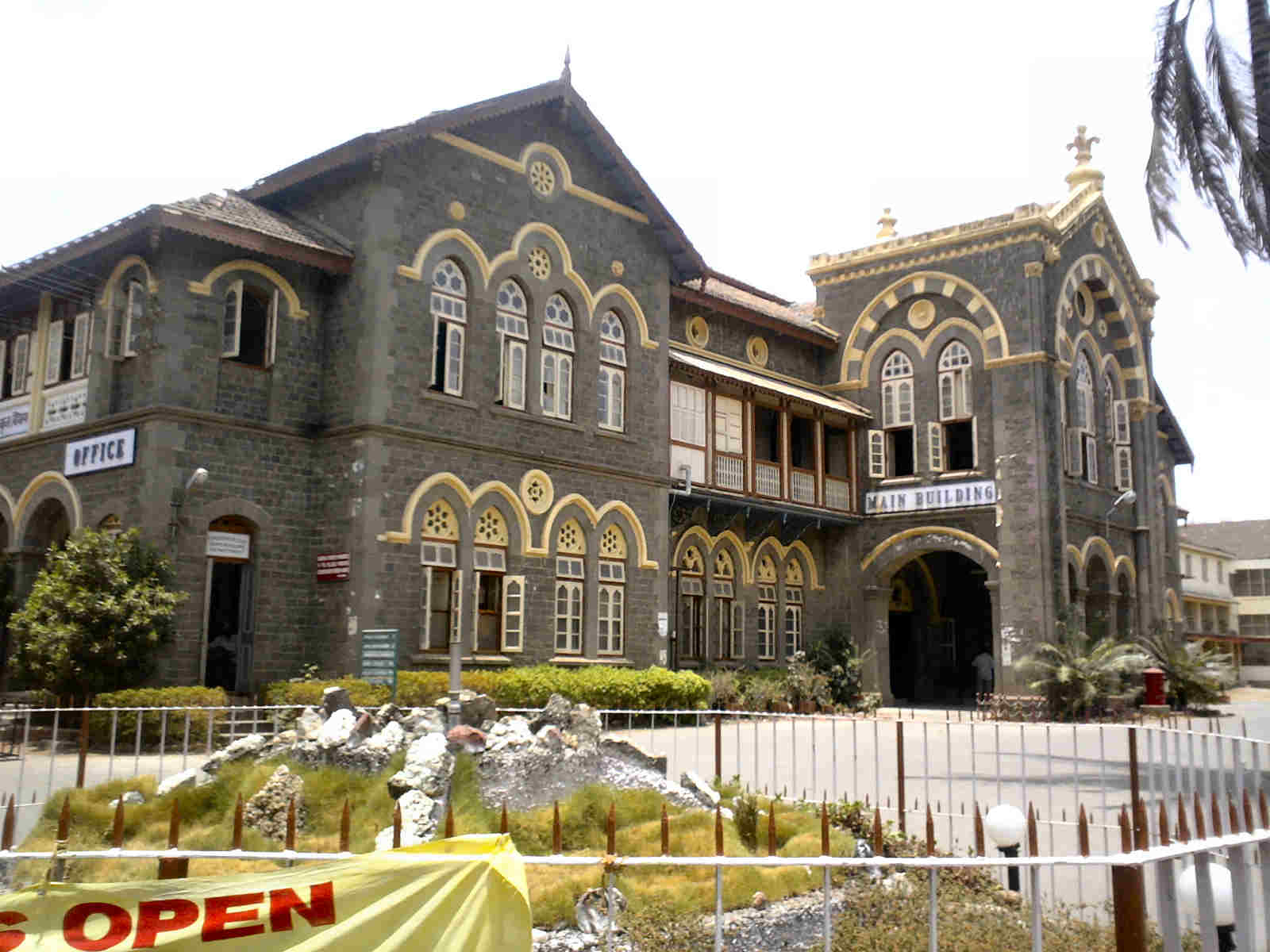 Fergusson College is an Autonomous public educational institution offering courses in the streams of Arts and Science in the city of Pune. It was founded in 1885 by the Deccan Education Society. Professor Vaman Shivram Apte was its first principal.

The founders of the DES and of the Fergusson College, were more than convinced, of the need for the spread of western knowledge, as an urgent need of Indian Society, to bring about social reforms and as a potent instrument for national regeneration.

The emphasis of the founders on ‘knowledge’, is aptly reflected in the college emblem, which bears the inscription, ‘Knowledge is Power’. The ‘Garuda’ (the Eagle) in this emblem, symbolises the youth, soaring with the power of knowledge, into a vast sky of challenges and opportunities.

This was a revolutionary step because Government Institutions and Christian missionaries were the only agencies involved in educating the masses and the education provided failed to generate leadership for industrial regeneration of a self-governing nation. Private enterprises in education were discouraged. With the idea of providing education to rouse the intellect, drooping will and slumbering conscience of the fallen countrymen, Deccan Education Society came into existence.

To incorporate a regular constitution on a new and more extended basis, these pioneers of innovative education called a meeting of the sympathisers with private education on the 24th October, 1884, and at that meeting the Deccan Education Society was formed and the New English School, (Tilak Road, Pune), placed under its management. On the 13th August 1885 the Society was registered under Societies Registration Act XXI of 1860. Since that time several institutions have been created and have been placed under the management of the Society.To fulfil the set objectives, DES established various educational institutions in Western Maharashtra. These educational institutions include not only schools and colleges, but also technical institutes and autonomous institutes in the field of management, law, agricultural education and vocational training. With a view to impart basic education, DES has started many schools at various places. The DES management believes in 'Union is strength'. So guided and aided by educationists, visionaries, philanthropists and ex-students, the Society is endeavouring to mould and expand educational activities.