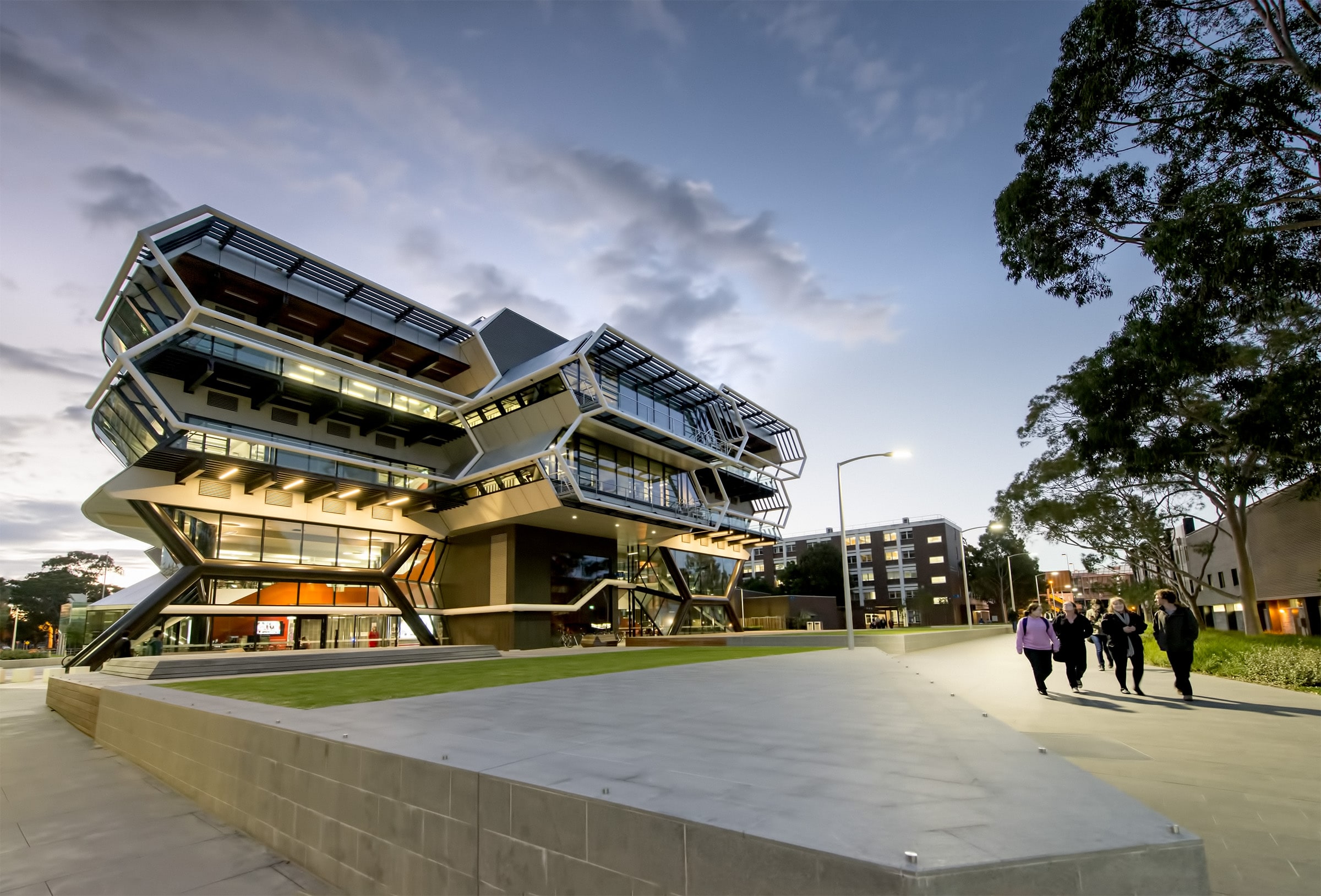 Monash is a public research university based in Melbourne, Australia. Named for prominent World War I general, Sir John Monash, it was founded in 1958 and is the second oldest university in the State of Victoria. The university has a number of campuses, four of which are in Victoria (Clayton, Caulfield, Peninsula, and Parkville), and one in Malaysia.