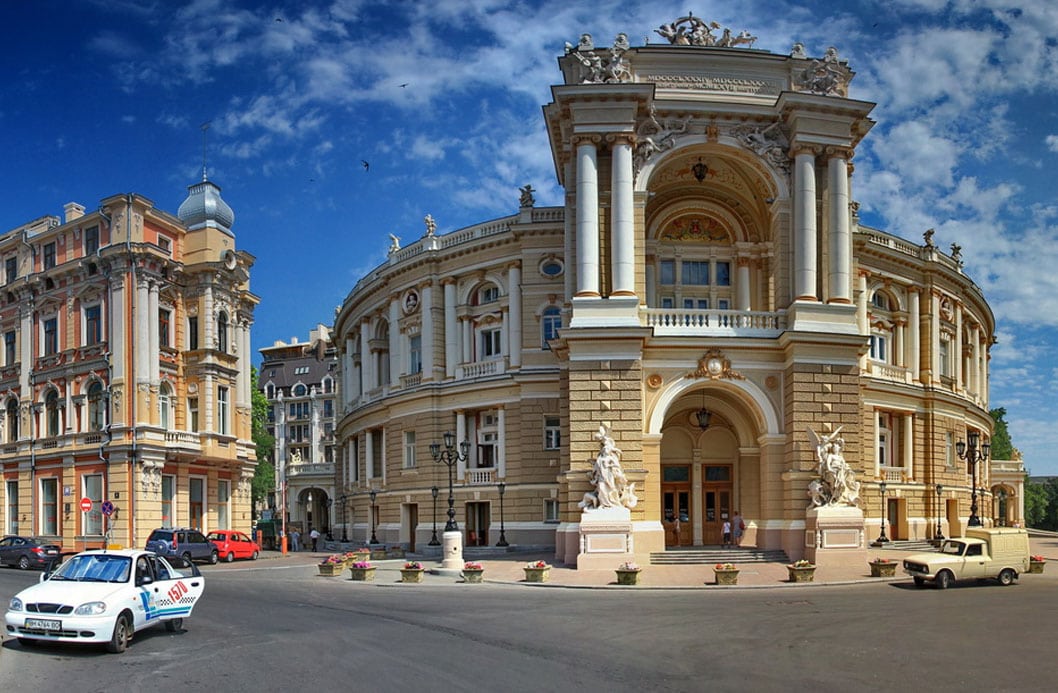 The Odessa National Medical University is a government university in the city of Odessa, Ukraine. In January 2019 the Cabinet of Ministers of Ukraine decided to merge the University with the Medical Academy named after S.I. Georgievsky of Vernadsky CFU to create a new Odessa National Medical University.
The institution started in 1900 as the medical faculty of the Novorossiyskiy State University in Odessa. The medical faculty soon became one of the most prestigious medical faculties in the Russian Empire. Many famous medical scientists, including Nobel laureate and professor I. I. Mechnikov, worked here.
Today, the Odessa National Medical University remains one of the leading medical universities in Ukraine. It is a member of the International Association of Medical Universities and the high standards of training at the institution are well recognized throughout Europe and America. The university consists of 58 faculties and has a student population of over six thousand, including foreign students from very diverse countries. Tuition is given in the Russian, Ukrainian, and English languages.
There are 100 clinical departments in the university, located at 63 medical and prophylactic institutions in Odessa and Odessa region. All the departments of the university have their own Internet site. The site contains all essential methodological materials on all the disciplines in the Ukrainian, Russian and English. An electronic catalog of the whole fund of books and journals (over 700 thousand titles) as well as an electronic fund of the course books have been created at the university library. An on-line access to electronic resources has been provided. A Center of Distance Education has been created for effective and uninterrupted professional development of doctors and pharmaceutics. The university has created all the conditions necessary for active students’ leisure. There are six sports halls at the university sport complex: for sports games, table tennis, aerobics and rhythmic gymnastics, shaping-up, gym and track-and-field hall. There are several sport groups: athletics, basketball, handball, tennis, power-lifting, weight sports, swimming, fencing, indoor soccer, judo, sambo, chess. Hostels provide students with sports grounds and gyms. The students’ sports and fitness complex is situated on the territory of Lustdorf at the Black Sea coast. There also exists the center of students’ creative work which is called “VITA” at the university . Thirty creative groups of different genres function actively in this center (the vocal studio “Harmony”, the band of modern and variety dancing “Exprompt”, the band of folk singing and dancing, etc.) and unite about 250 students. 2500 students live in 5 hostels.