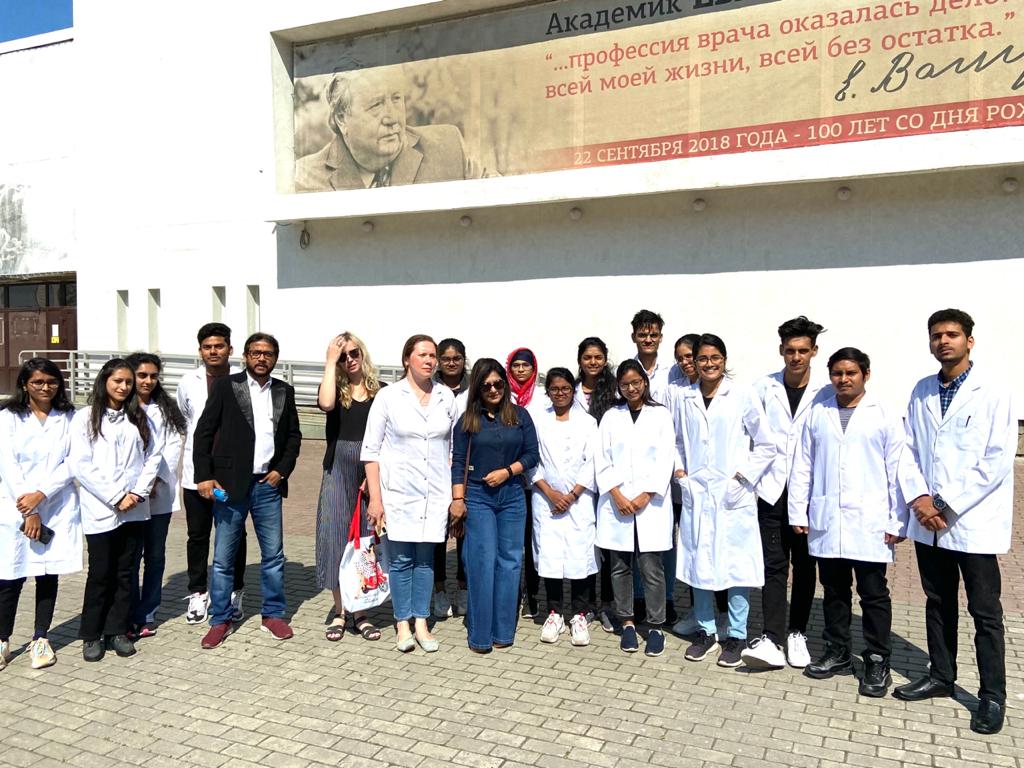 Perm State Medical University was established on October 14, 1916 in the Perm city of Russia. Perm State Medical University is one of oldest and biggest universities of Russia. The university was started as a medical faculty of Perm State University in the year 1916. During the initial years after establishment, this faculty was a part of physics and mathematics faculty and then in 1917, it became an independent department of the medical faculty.

Perm State Medical University holds the largest number of patents for inventions and utility models among all the medical institutions of the state. The scientists working in PSMU actively participate in various experiments and projects to contribute to the medical field by resolving the medical and scientific issues in the fields of cardiology, pediatrics, surgery, neurology, dentistry, epidemiology and other areas.

Perm State Medical University has won the Moscow Mayor's prize for the best campus in the area. The university is also a proud winner of the title "Best student hostel" at the all-Russia contest held among all the Russian medical universities. The campus of the university is spread over the area of 50 hectares of land near a large park and consists of 27 buildings; sport and medical faculties, hostels and shops. 12 comfortable hostels have cosy rooms and well-occupied kitchens.

The hostel rooms are well equipped with all the necessary equipments and facilities like TV, Internet service, air conditioning etc. The hostels have other facilities including Laundromats, dry-cleaners, ateliers and beauty salons. The campus is protected with well controlled security system.